Historical Notes about Bradway by the late Tony Smith. This link is provisional, will open slowly and may not fully display on some browsers. Work in progress.
The picture above shows children using the Recreation Ground, behind the Texaco Filling Station, and Sainsbury's on a Saturday morning in 2014. An adult team used to play here on Sundays on a full size pitch. Neither was latterly made up of Bradway folk, and from 2015 the field is largely out of use.

PHOTOS FROM THE COLLECTION OF LONG STANDING BRADWAY RESIDENT, (the late) TONY SMITH

Each group of 3 photos, below, was taken from roughly the same spot: the first in the early 1900s; the middle ones in the late 199Os, The more modern ones were mostly taken in March 2015. The older black and white pictures are from Tony Smith's collection. He took the 1990s shots and all are reproduced here with his permission..

Please click on any picture and you'll be able to see an enlarged version, and be able to move to the older or newer view. More pictures are held and will be added as soon as possible, so please do come back. 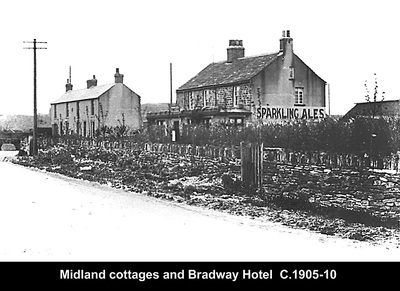 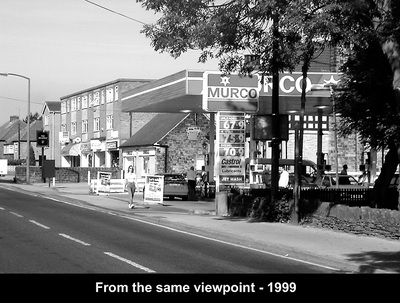 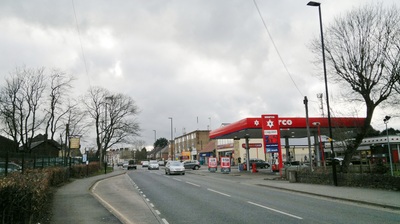 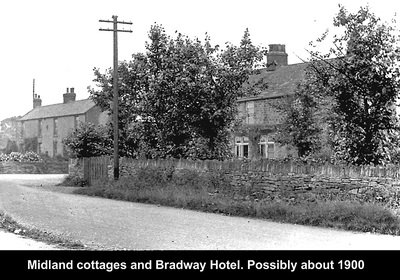 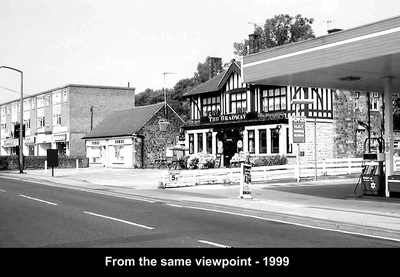 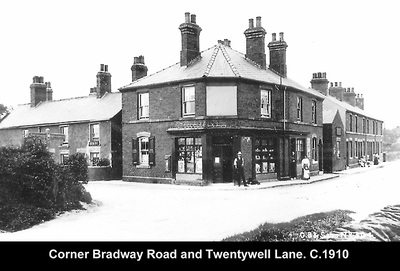 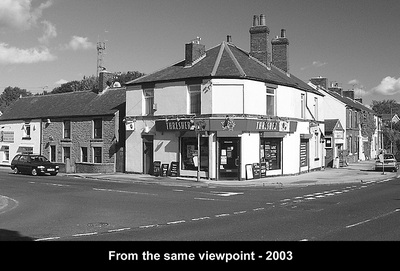 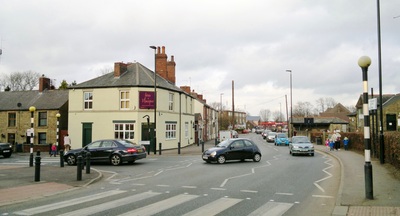 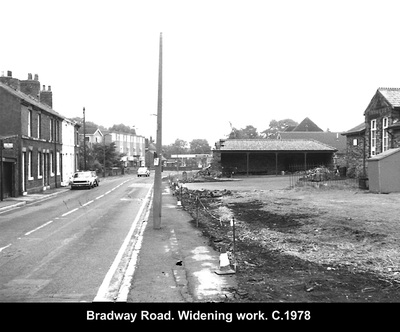 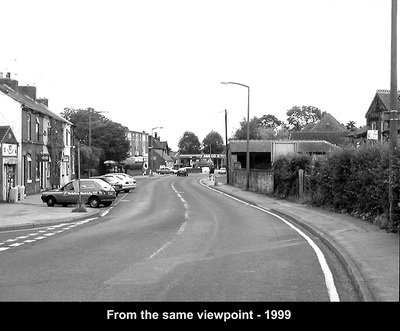 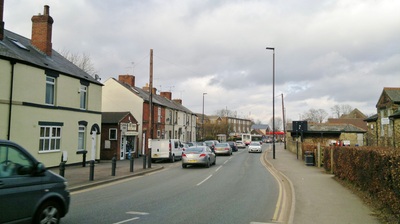 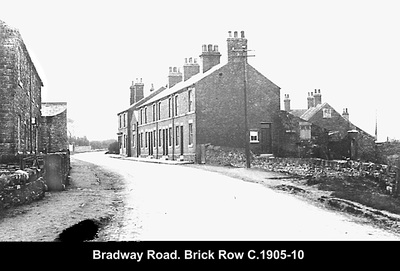 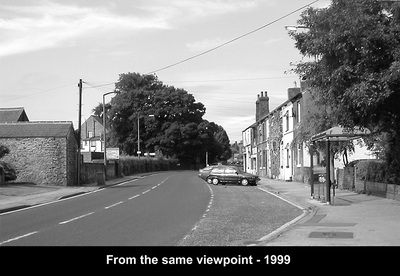 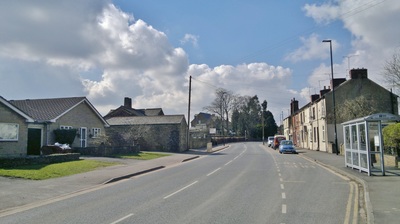 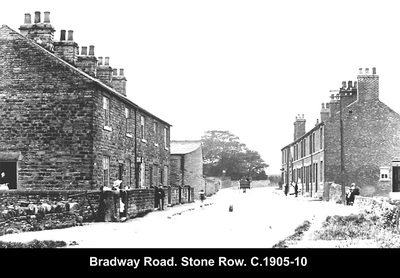 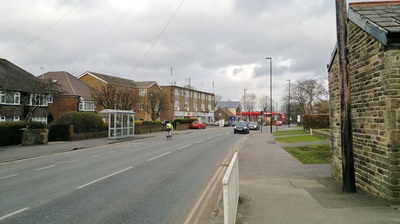 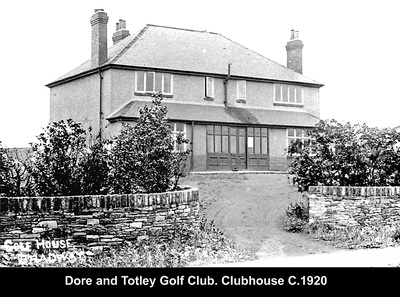 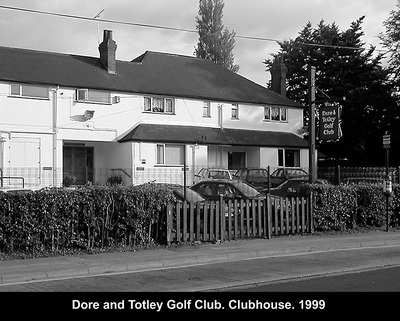 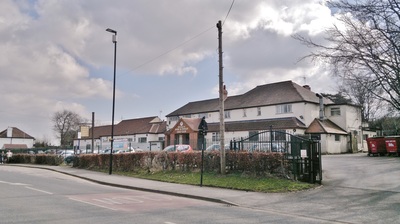 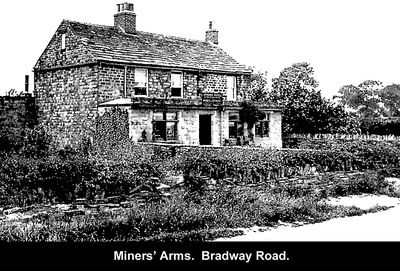 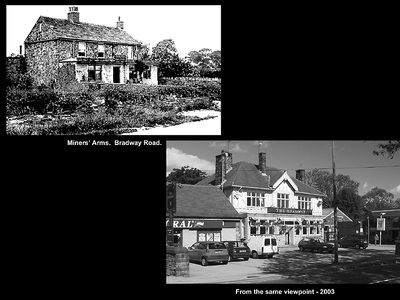 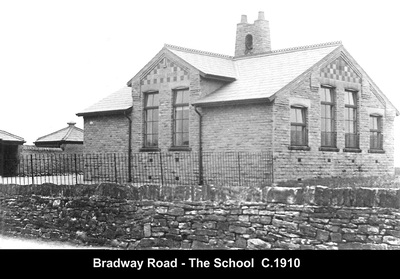 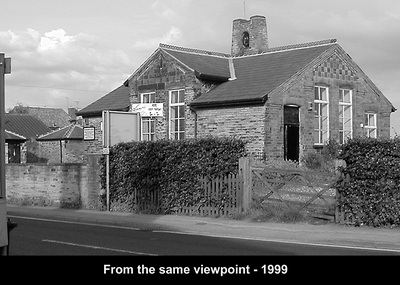